For the winter holidays, South Florida lights up with oodles of dazzling parades.

Holiday boat parades and street parades are a delightful seasonal tradition with family and friends. Some events feature toy drives, if you’d like to drop off  an unwrapped present.

Please return to this feature as other parades in Broward, Miami-Dade and greater Palm Beach are added. 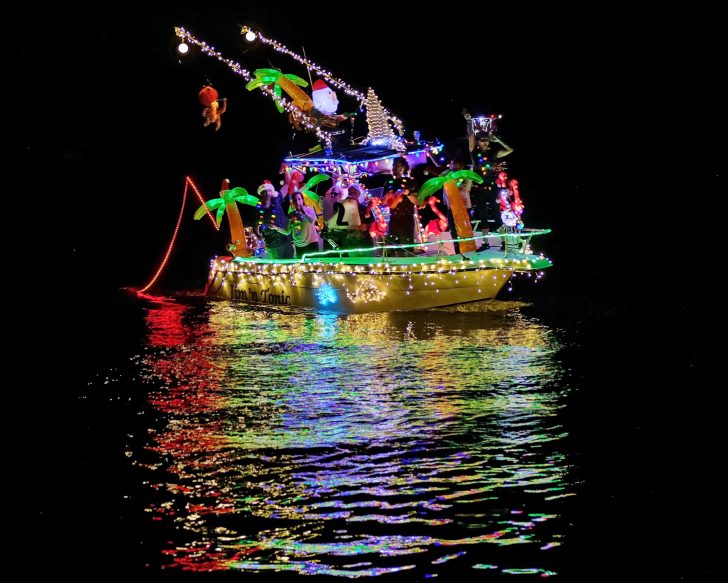 The parade, which includes a Zambelli traveling fireworks display, is 6 p.m. December 3, navigating along the Intracoastal Waterway from North Palm Beach to Jupiter Inlet Lighthouse, The event includes a toy drive. Website 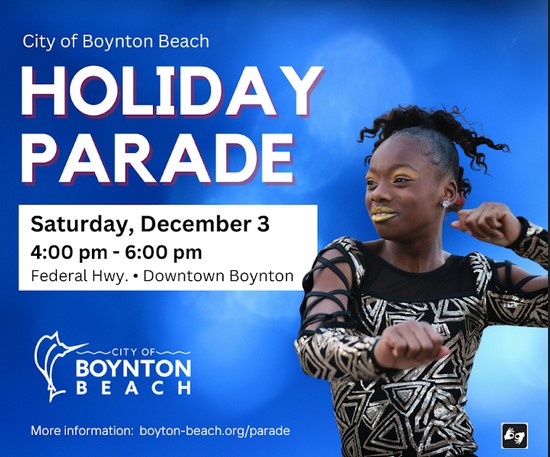 Boynton Beach Holiday Boat Parade is scheduled for 6:30 p.m. December 9, with a Santa visit, fun for kids and entertainment at the watch area. Watch area is Boynton Harbor Marina, 735 Casa Loma Blvd. Entry is free for spectators and participants. , Unwrapped toys are accepted for a toy drive.

Holiday Pajama Parade in Lake Worth

Holiday Pajama Parade is 6 p.m. December 10, 414 Lake Avenue in downtown Lake Worth Beach. Information is online. Everyone is welcome to wear PJs, even Santa. 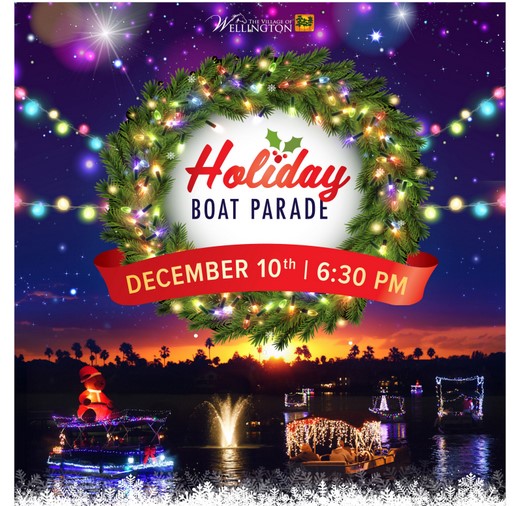 The parade, which likely includes about 30 festively decorated vessels, is 6:30 p.m. December 10, and spectators are welcome to provide their own seating.

Wellington Holiday Parade is 1:30 p.m. December 11 with a theme of Favorite Holiday Destination.  Parade is on Forest Hill Boulevard. Information is online.

Holiday Boat Parade in Boca Raton is set for 6:30 p.m. December 17, through the Intracoastal Waterway.  Route is from C-15 canal – Hillsoboro Boulevard Bridge. Entry is free. To participate in the parade, register online. 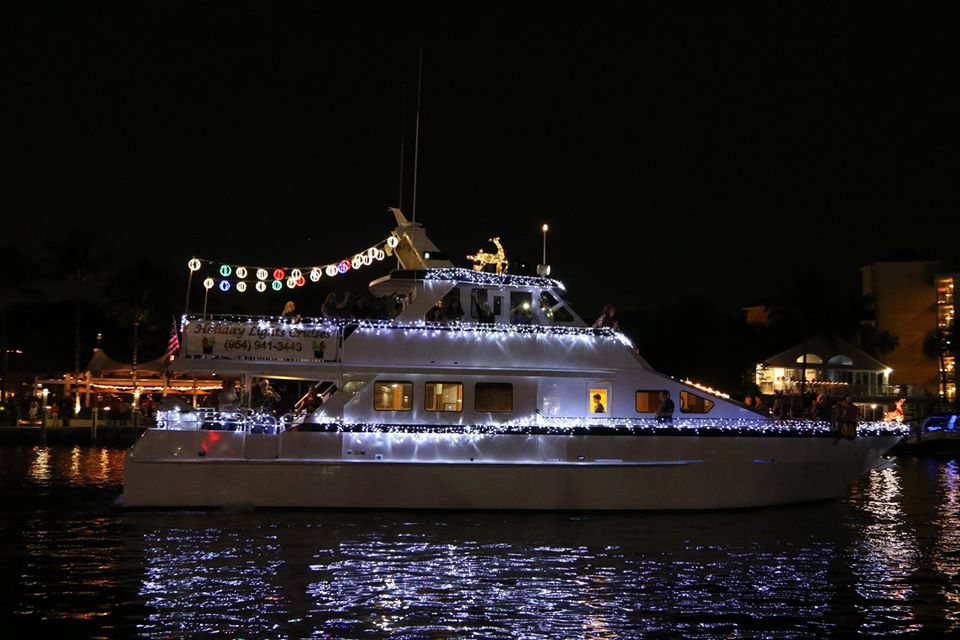 Floats, bands and Santa are featured in the Yuletide Parade at 6:30 p.m. December 1 in Pompano Beach. The parade is on Atlantic Boulevard from Riverside Drive to Southeast 24th Avenue.

Hollywood candy cane parade with floats is 7 p.m. December 3 on Hollywood Beach Broadwalk,, Missouri Street to Harrison Street. An emcee is positioned at Hollywood Bandshell at Johnson Street. Entry is free.. Bring a lawn chair if you’d like. Or reserve a table at a restaurant along the route.

Beach parking is limited and fees apply, usually $3 to $4 per hour. Spectators are encouraged to park in downtown Hollywood and after 5 p.m. use a free shuttle to the beach. Downtown parking garages are at 19th Avenue at Polk Street and 20th Avenue at Van Buren Street.  Parking information is online. Feature: Hollywood beach holiday parade 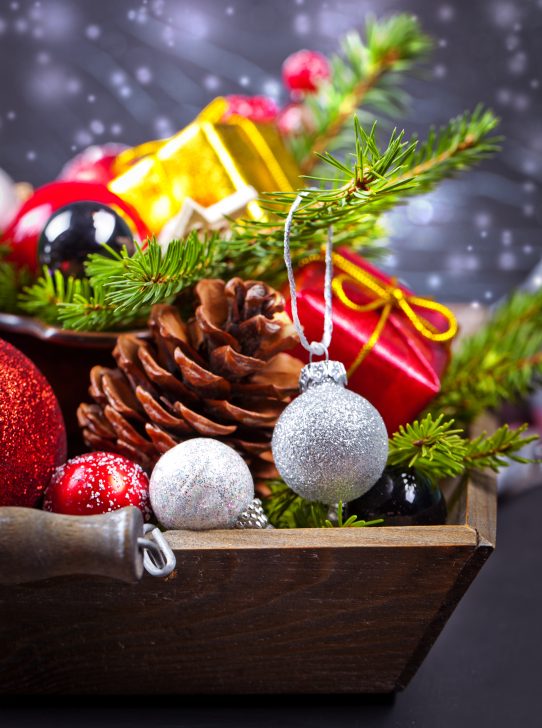 Santa’s Parade of Elves is at 2 p.m. on Sunday Dec. 4 through the streets of Downtown South Miami, with floats, horses, marching bands and dancers. Pre-parade festivities from noon to 2 p.m. SW 72 St. (Sunset Drive) between 58 Ave. and 57 Ct.