Teresa Mears is a publisher, writer and editor who was raised to be frugal. She was downsized in 2008 after nearly 30 years as an editor at newspapers ranging in size from the Portland (Tenn.) Leader to The Los Angeles Times and The Miami Herald, where she worked most recently. She moved to Florida in 1980 because it was the only place she could get a job during that recession and has lived in South Florida since 1985, in Miami, Hollywood and Fort Pierce. She also has lived on Florida’s Gulf Coast, in St. Petersburg and Inverness. In addition to publishing Miami on the Cheap, she writes about personal finance for other publications and is editor-in-chief of Living on the Cheap, a personal finance and lifestyle website that is the headquarters for all the On the Cheap websites. She previously was a writer for MSN Money and U.S. News & World Report. Contact her at teresa@miamionthecheap.com. 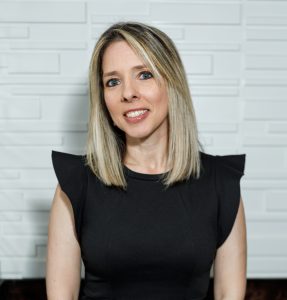 Melina I. De Rose is a veteran editor and communications specialist with a special love for all things Miami. The longtime resident spent 22 years at the South Florida Sun Sentinel in roles such as section editor, department head, social media specialist and web producer. She was lead editor for high-profile projects, as well as a script writer for the Sun Sentinel documentary, “The Hidden Hungry,” which premiered at the Fort Lauderdale International Film Festival and earned an Emmy Award nomination. Melina has much experience in the freebies-and-bargains arena, too, having edited the popular Sun Sentinel feature, “Doreen’s Deals,” for many years. She also is editor of ArtburstMiami.com, a media hub for local music, theater, dance, visual arts and independent arts coverage. Contact her at editor@miamionthecheap.com. 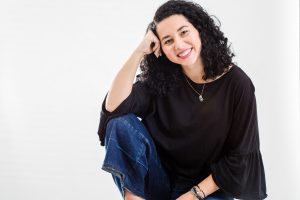 Noelani Soto is a lifestyle and travel writer based in Miami who enjoys the hunt of finding a good deal. In the last three years, Noelani has worked as a travel publicist, giving her access to some of the most luxurious hotel properties in Mexico. In the last year, she began her own travel blog, “The Traveling Chismosa,” in order to showcase her journalistic skill and write about her travels. She is also currently enrolled in a journalism program at New York University. Noelani regularly contributes to other publications such as Culture Crusaders and Swanky Retreats. Contact her at news@miamionthecheap.com. 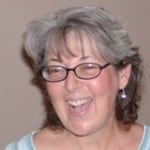 Patti Roth, the editor of Fort Lauderdale on the Cheap, scouts out state and national deals, discounts and coupons for our readers, finding the real deals and presenting them in an easy-to-read format. A veteran newspaper and magazine writer and a longtime South Florida resident, she has written for The Miami Herald, South Florida Sun Sentinel in Fort Lauderdale, Florida Travel and Life, E Environmental Magazine, Dog Fancy, Cat Fancy, US Architecture and Earth911.com. Contact her at info@fortlauderdaleonthecheap.com.

We post the deals as we find them. But you know the drill: Prices and promotions are subject to change at any time and without notice. If you think something sounds too good to be true, check with the merchant before you head out.

Do you know about a good deal? Email us the who, what, when, where and how much at news@miamionthecheap.com. Please let us know if you are the merchant or organization offering the deal or a customer passing on a tip.

If you find any broken links or other problems with our site, please email info@miamionthecheap.com.

We use third-party advertising companies to serve ads when you visit our website. These companies may use information (not including your name, address, email address, or telephone number) about your visits to this and other websites in order to provide advertisements about goods and services of interest to you. If you would like more information about this practice and to know your choices about not having this information used by these companies, click here.