In the mood for a festival? We’ve found discounts for a number of Miami festivals and events. With these discounts we found, you can get into food and music festivals, family-friendly events and concerts in Miami, Fort Lauderdale and West Palm Beach for less, most for 50% off or more.

If you’re looking for promo codes or coupons for food festivals and music festivals, we’ve got you covered. Some of the deals are available from multiple vendors, and most will be valid until the discount tickets are all sold, which means some could sell out as early as today.

'A Star Is Born: The Concert'

The Second City: 'Laughing For All The Wrong Reasons'


These deals were all valid when we posted, but events sometimes sell out quickly. Promoters sometimes add more tickets later, so an event that appears sold out once occasionally will be available later. Keep checking! 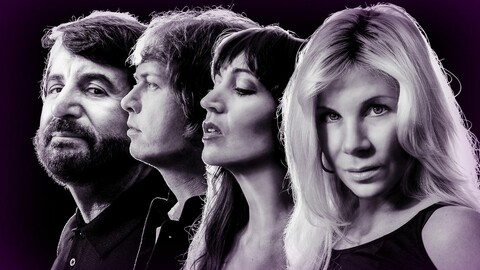 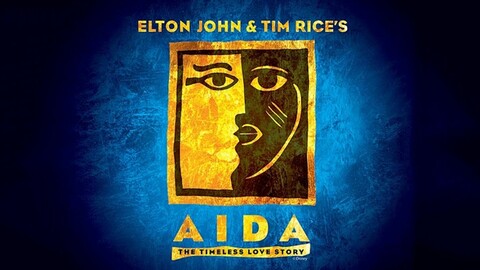 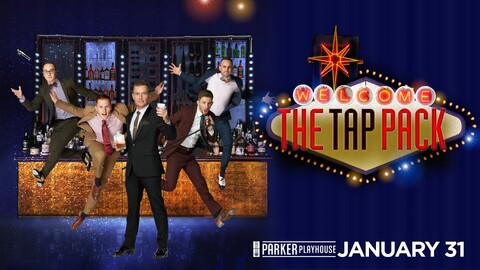 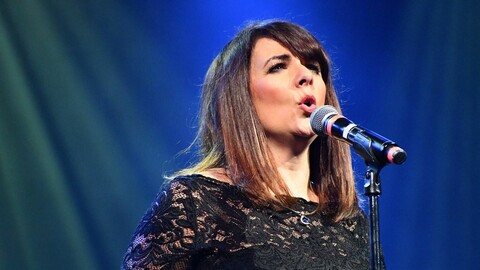 Jayne is without doubt one of the U.K.’s most in demand female entertainers. Her warm inimitable stage presence and humorous observations on life, combined with show stopping vocals and hits from so... Read more 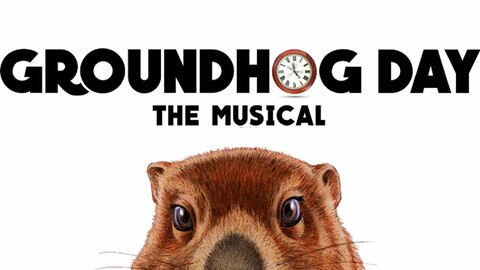 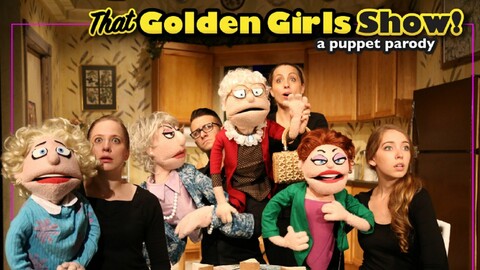 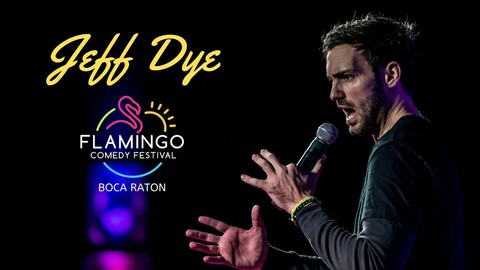