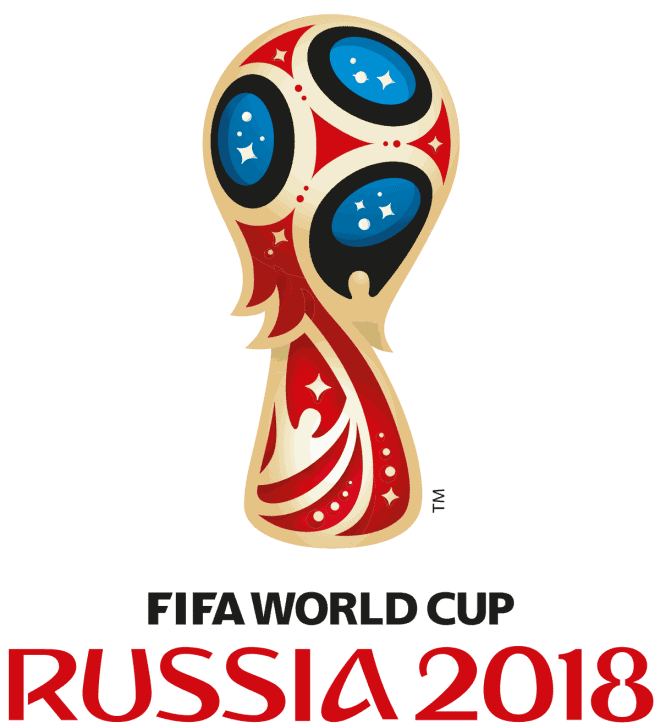 Dress in your favorite country’s team shirt and wave its flag during the World Cup Soccer take-over at Miami bars. Bars and restaurants are offering food and drink specials for FIFA World Cup Russia 2018 watch parties.

Here are the hot spots to catch all the action from June 14-July 15:

CityPlace Doral, 8300 NW 36 St., Doral is hosting a FIFA World Cup Final Watch Party with a family-friendly celebration including music by DJ Bulldog, an inflatable soccer field, a live mural artist, arts & crafts booths and face painting for kids and other outdoor games. Restaurants and bars will have food and drink specials. July 15 at 11 a.m.

Concrete Beach Brewery, 325 NW 24 St., Miami (305-796-2727) is opening early for the morning games with free bagels and coffee and offering happy hour prices to anyone sporting their favorite team jersey.

Fado Irish Pub at Mary Brickell Village, 900 S. Miami Ave., (786-924-0972), where on all match days throughout the Cup they’ll offer $6 Bloody Mary’s and $5 beers of the month as well as select special pricing on breakfast items and snacks.

Lolo’s Surf Cantina, 161 Ocean Dr., Miami Beach (305-735-6973) is in the Sofi neighborhood of Miami Beach and specialty World Cup-themed cocktails including the Moscow to Cancun for $10, Hibiscus Sangria for $7 or Mexico City and Caipirinhas for $5.

Miami International Mall Viewing Lounge at Macy’s Men’s Court, 1455 NW 107 Ave., Doral where on June 14 from 6-8 p.m., they’ll host World Cup kick-off celebration with complimentary bites from the Knife Restaurant and sip on Golden Super Premium Spanish Sangria. Then, for the remainder of the month fans can sample food and beverages from mall tenants while watching the matches on comfortable lounge chairs.

SushiSamba, 600 Lincoln Rd., Miami Beach (305-673-5337); 180 Aragon Ave., Coral Gables (305-448-4990) is featuring specials throughout the World Cup including leblon caipirinhas as well as other food and drink specials and entertainment by samba dancers. And the best #SambaSelfie taken throughout the tournament wins dinner for four at the SushiSamba location of their choice.

Veza Sur Brewery, 55 NW 25 St., Wynwood (786-362-6300) The brewery hosts a World Cup Kick-Off Party on June 14 at 10 a.m. to noon with complimentary breakfast including empanadas by Fufi, pastries from Zak the Baker, coffee from Box Cold Brew and Veza Sur beers including their new El Diez 10. They’ll have $2 CHOPP beers available at every game until the end of the World Cup. RSVP required for Kick-Off event.

Wynwood Marketplace, 2250 NW 2 Ave., Wynwood is where you can catch daily games and make sure to RSVP ahead each day throughout the month for a complimentary Bud Light.

Zucca, 162 Alcazar Ave., Coral Gables (786-452-1336) is hosting their viewing action at the bar for every match with special happy hour prices on Italian bites and craft cocktails.