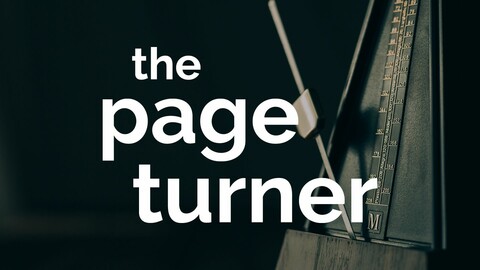 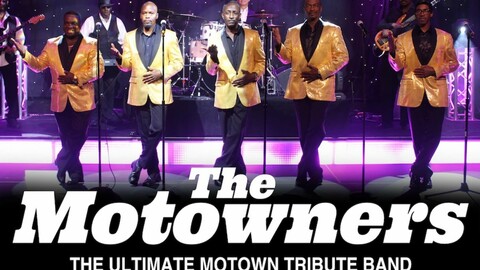 Come along as The Motowners and their eight-piece orchestra style band take you on a walk downtown with classic songs by The Temptations, The Four Tops, Smokey Robinson, Marvin Gaye, Stevie Wonder and... Read more 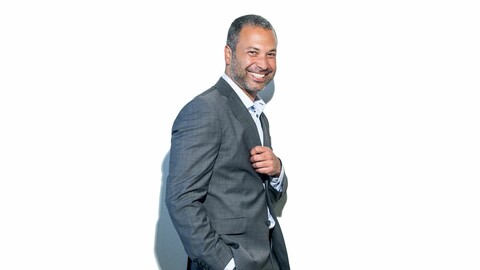 Ahmed Ahmed is one of the funniest comedians in the world. Don't miss out on this quality comedic talent as he takes the comedy stage inside The Box. Egyptian-American actor, comedian, producer, and d... Read more 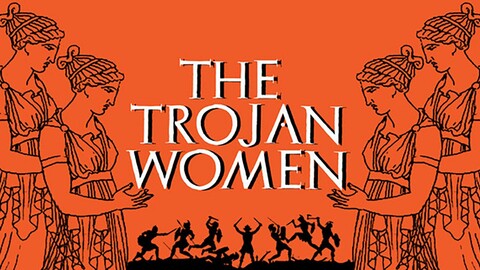 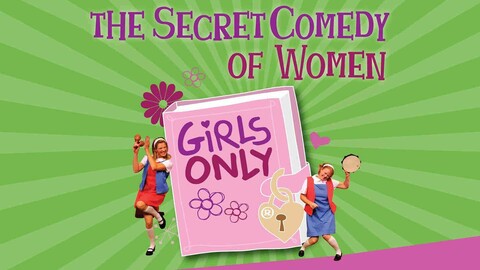 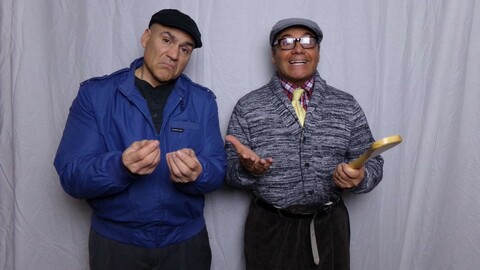 "The Uncle Louie Variety Show" has been taking the Italian American communities by storm. They have been making people laugh for years with their characters and sketches. They put smiles on faces and ... Read more 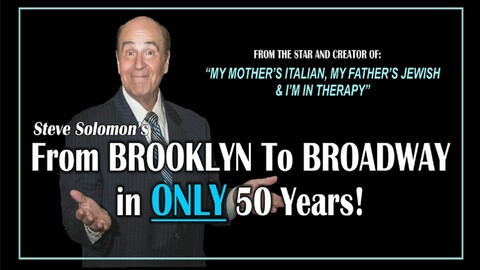 Steve Solomon's "From Brooklyn To Broadway in Only 50 Years!"

Steve Solomon is back with an evening of hilarious comedy. The author and star of one of the longest running one-man comedies in Broadway history: "My Mother’s Italian, My Father’s Jewish & I’m ... Read more

"Come Out! Come Out!" A New Musical by Ronnie Larsen

Roaring '20s music and high-energy tap dancing: Those are just two highlights from the new musical "Come Out! Come Out!" -- celebrating gay men's rights. Travel back in time to 1920s New York, where s... Read more 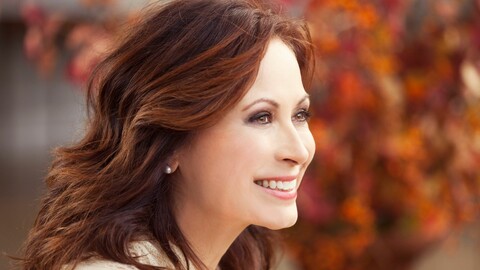 This spectacular concert is as rare as Linda Eder’s exquisite vocal prowess! From pop and standards to jazz and country, Eder has been enchanting audiences since she first burst onto the scene on th... Read more 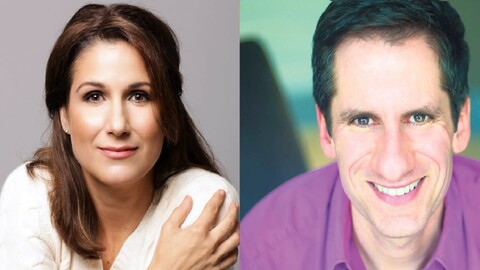 Bravo has Andy Cohen, but Broadway has Seth Rudetsky -- the theater maven, host with the most and pianist extraordinaire has invited several of Broadway's best to cabaret with him, including greats li... Read more

This wacky musical at the Sunrise Civic Center Theatre takes a comic look at the “age old” conditions and situations faced in "Mid-Life!" With a balanced look at the 'joys' of growing older, "Mid-... Read more 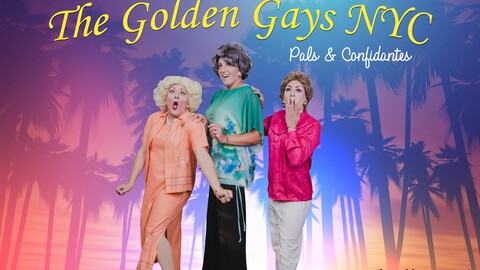 The Golden Gays are adored by fans across America for their witty, compassionate, and very current take on the beloved characters. They are THE Golden (drag) Girls for the NEW generation. Sophia Petri... Read more 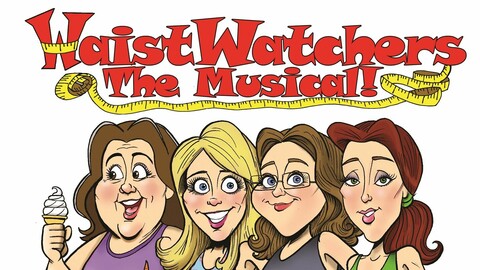 Peter Fogel's "Til Death Do Us Part... You First" Directed by Chazz Palminteri 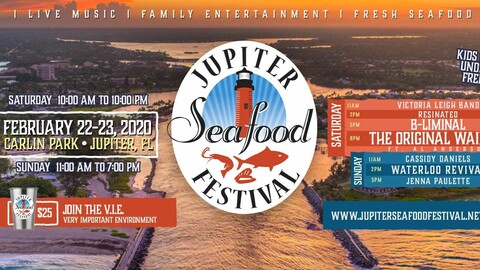 2020 Jupiter Seafood Festival at Carlin Park in Jupiter Florida. The Original Wailers to headline the Music Saturday. Kids 12 and Under Free. Come enjoy this Family friendly event with plenty of seafo... Read more 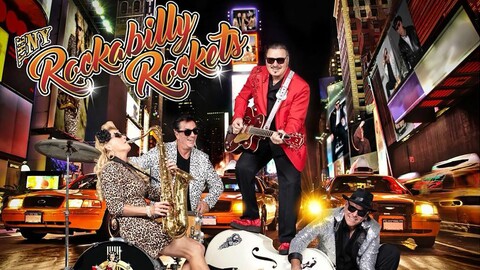 Strap yourself in and hold on to the person next to you because the NY Rockabilly Rockets will take you back in time to sock hops, malt shops, hot rods, and your favorite songs! Their spectacular high... Read more