Memorial Day 2021 weekend is upon us. This year, some municipalities and organizations are ditching the virtual ceremonies and returning to in-person events to commemorate this special day. We’ve compiled a sampling of events planned in Miami and elsewhere.

The City of North Miami will honor the U.S. military’s fallen heroes during a ceremony starting at 10 a.m. Monday, May 31, at North Miami Veterans Memorial Griffing Park, on West Dixie Highway and Northeast 123rd St. The commemorative event is free. For more information, call 305-895-9840 or visit the city’s Facebook page.

The Veterans of Foreign Wars Arrant-Smith Post 4127, together with Military Affairs Council and the Marine Corps League, will conduct a ceremony at 9 a.m. Monday, May 31, at Palms Woodlawn Cemetery, 27100 Old Dixie Highway, Homestead. According to organizers: “The ceremony will include the placing of flags on the tombs of all veterans of the U.S. Military … We respectfully request your presence for the ceremony and help in placing the flags.” For more information, visit the Facebook page.

The Hyundai Air & Sea Show, from May 29-30, is the main component of the National Salute to America’s Heroes. It will take place throughout Miami Beach, showcasing our country’s “state of the art military technology, dynamic sea events, interactive displays along Ocean Drive and more!” Ticket package options start at $40 for one day and $75 for both. For more information, visit the official website or Facebook page.

The American Legion and Auxiliary Post 437 are organizing a Memorial Day Program at 10 a.m. Monday, May 31, at Westland Promenade Park, 3705 W 20th Ave. The day’s activities will include a cemetery service, patriotic singalong, food and more. Guests are encouraged to bring their own chairs. For more information, visit the Facebook page.

Traditionally, there’s a live concert on the lawn of the Capitol building in Washington, D.C. This year, there will be a 90-minute televised event instead. The concert will be from 8 to 9:30 p.m. Sunday, May 30.

Watch it on your local PBS channel — or stream live on the PBS website and Facebook Live page. If you miss the concert as it airs and streams live, you’ll have another chance. It will be available on demand for two weeks. GPB plans to rerun the concert several times over the weekend, so check your channel guide or app.

Taps Across America is an annual project that calls for musicians across the country to honor those who have made the ultimate sacrifice. Trumpet and bugle players are asked to gather at their homes, lawns and porches and play taps at 3 p.m. local time on Monday, May 31 (Memorial Day).

The date and time of Taps Across America coincides with the National Moment of Remembrance, where Americans are encouraged to pause for a duration of 1 minute to remember those who have died in military service to the United States.

“Taps” is the somber 24-note melody played at military funerals and at the end of day. If you can play the bugle or trumpet, at any skill level, you’re invited to join along and play. And if you hear “Taps” being played in your neighborhood, please stop what you’re doing, and turn and face the music. This is a chance to reflect on the meaning of Memorial Day and honor those whom we have lost.

Information from our sister sites, Atlanta On The Cheap and Kansas City On The Cheap, was used to supplement this report. 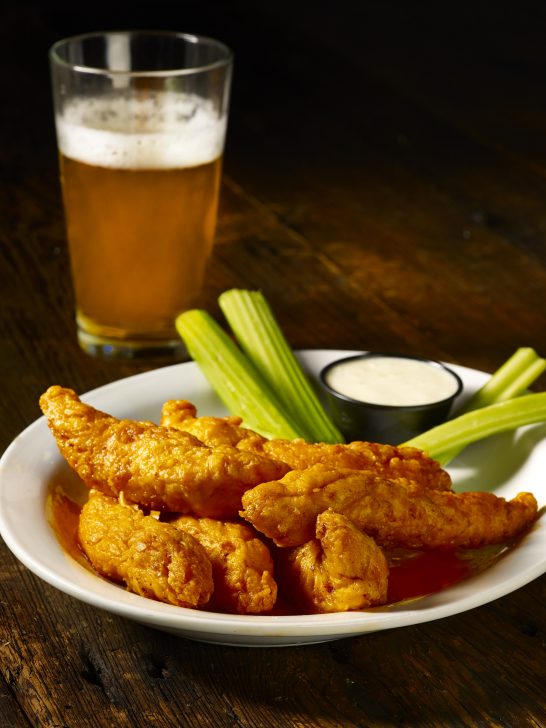 Businesses throughout South Florida are honoring the holiday by offering deals and freebies. Ace Hardware, for example, has pledged to give away 1 million free 8×12 American flags on Saturday, May 29. Ford offers a special discount on vehicles for customers who are military and first-responders. Of course, there are also food deals from eateries including Carrabba’s Italian Grill, Fogo de Chão and Miller’s Ale House. To check out the weekend’s special offerings, click here.