For the first time in its 109-year history, the South Florida Fair is holding two events in one year. This unprecedented second fair is being held from May 7-23.

Due to the pandemic, the first fair was held as a “mini fair” in January — when the annual full-fledged fair normally takes place. The fair in May will include both indoor and outdoor features.

We discovered some discounts, coupons and free days for the South Florida Fair, plus other ways to save.

South Florida Fair CEO Vicki Chouris said audiences for live music will sit under sun shades, not tents. They seem to be more popular and provide better air circulation. She added that the indoor shows that used to be 30-40 minutes will be limited to 20 minutes this year.

The fair’s theme is, An Earthly A-Fair, and will include exhibits and  activities relating to the earth and conservation. This includes NOAA’s virtual presentations on Hurricane-Mania, Dynamic Seas and Earth from Space. National Geographic will present an augmented reality experience titled Air, Land & Sea. “It will make you feel like you’re in the North Pole,” Chouris said.

Another act, Agricadabra: Going Green with Ag, will offer interactive recycling demonstrations with newspaper and plastic. Biodegradable plates made from sugar cane in the Glades, will also be displayed.

In a new feature, the Sundy Feed Store Fresh Market will host a green market with Glades farmers’ produce, foods and goods. It will be open the same hours as the rest of the fair. This historic building is named for the same family as the Sundy House in Delray Beach, Chouris said. 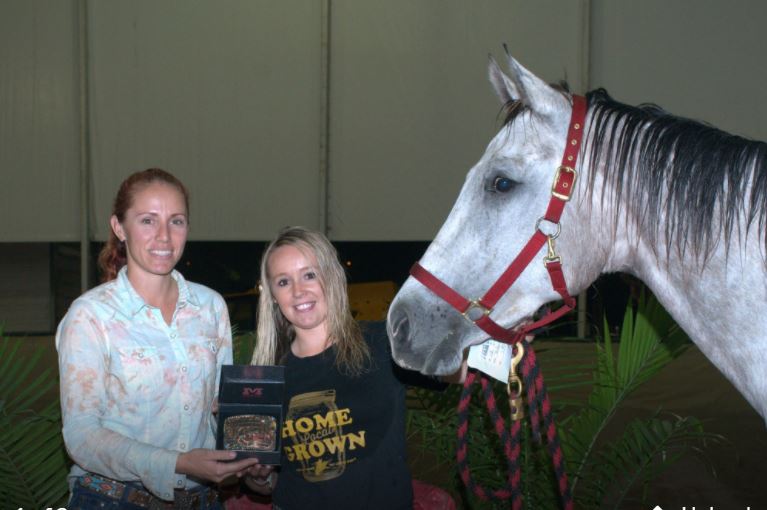 We found these admission deals:

There are multiple ticket buying options this year, all of them online. No tickets will be sold in Publix or any other stores.

The best overall deal is the Power Pass, which incudes admission and rides for $25. Guests will present a voucher on their phone and receive a wristband. However, it is only good Monday through Friday and won’t be sold at the gate.

Advance tickets AND ride vouchers are only being sold online via www.southfloridafair.com

The fair will be using a new, mostly, touchless ticketing system at the gates and on the midway. This means less contact and waiting in line at ticket booths. Guests with advance tickets will show their barcodes on their phones at the gate.

Chouris is excited about bringing back the largest traveling Ferris wheel in North America, known as variously, the “giant wheel,” and Midway Sky Eye. “We couldn’t get it last January for the mini-fair,” she said.

From its peak height of 155 feet, people can see two miles, Choulis said. The Ferris wheel is equipped with more than 524,000 individual LED red, green, blue, yellow, orange and purple lights, making it the brightest spectacle, and possibly best advertisement, of the fair. 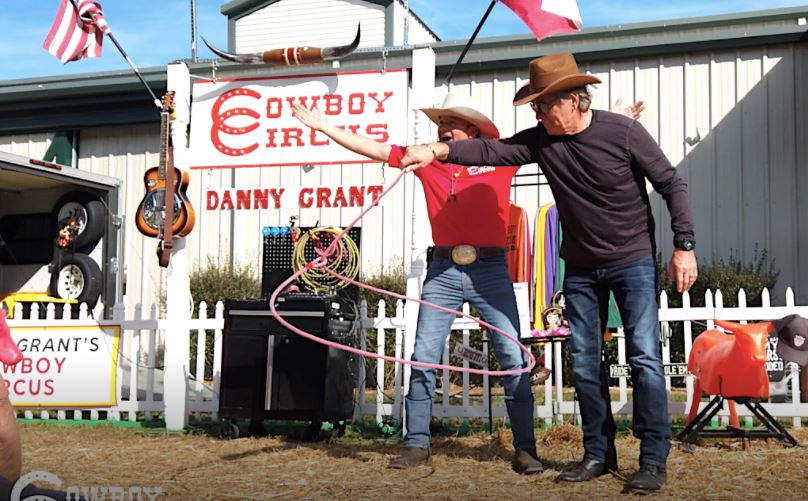 The ever-popular ice skating show, racing pigs and giant sand sculpture are also coming back. All of the buildings will be open for shopping with vendors, arts and crafts, and displays of live birds, bees and butterflies.

There will be some livestock shows, including a Brahman Youth Show, a Junior Angus show, an American Dairy Goat sanctioned show, and a youth dairy show. 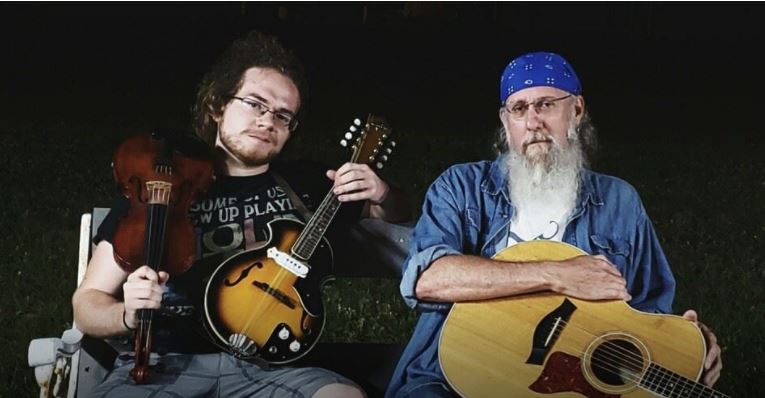